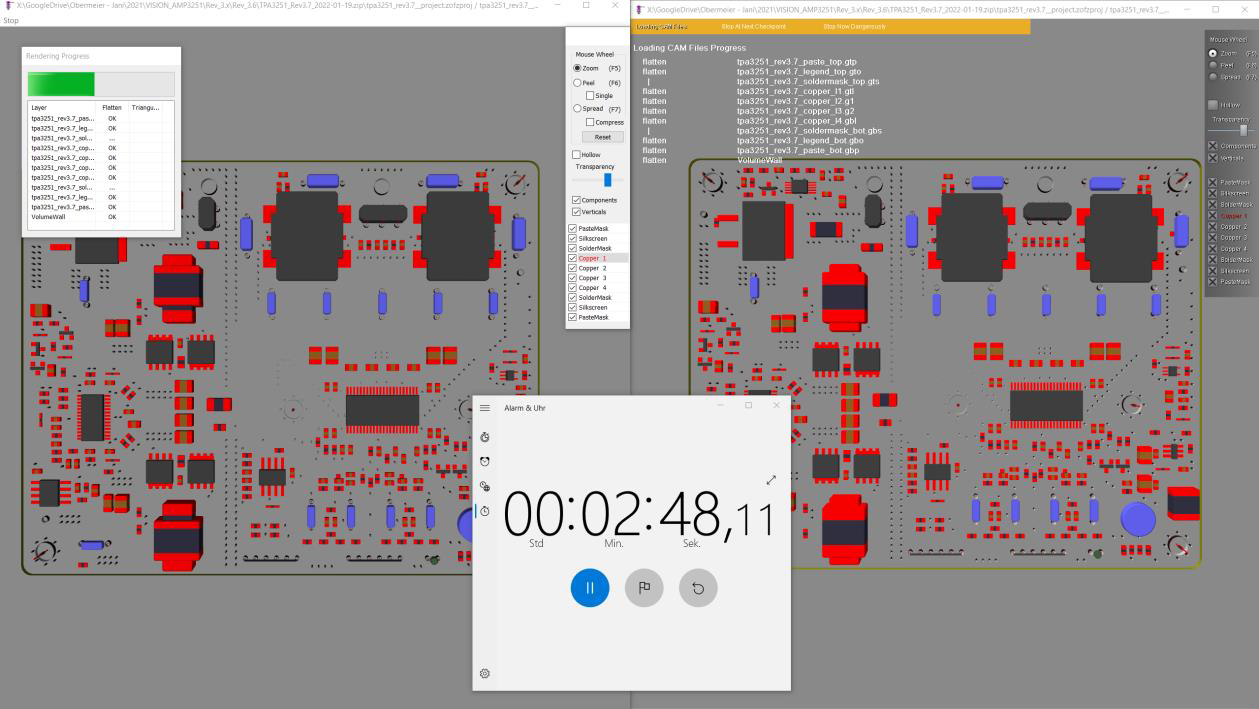 A bit of statistic: 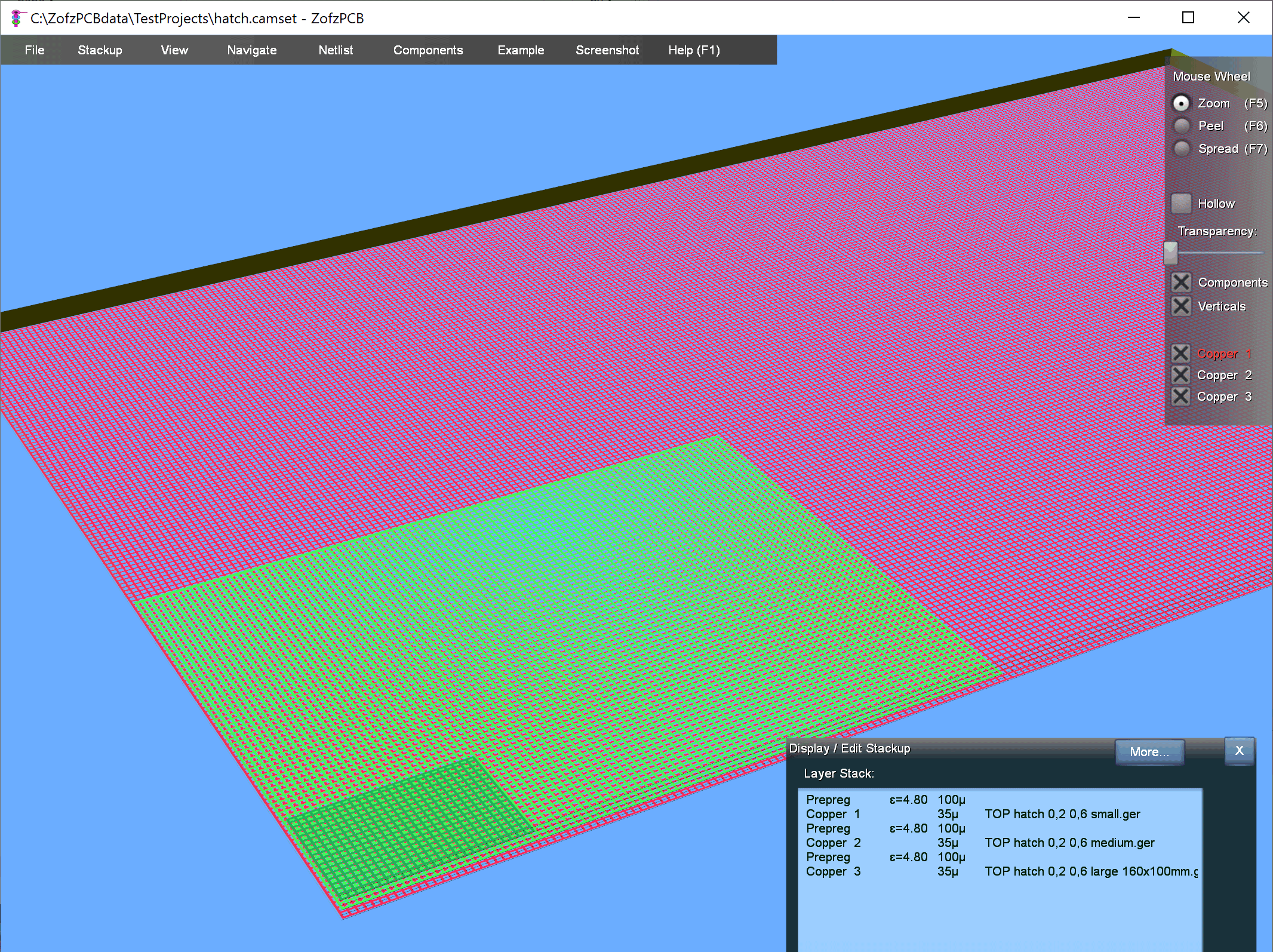 A bit of theory:
The old algorithm was O(n^2), and it used 3-valued logic (yes / no / don't-know) to defeat the round-of error. The don-know cases were solved by a set of boolean equations system, needing O(n^3) operations. In a rare case of undetermined equation systems, I used a brute force method, needing O(2^n) operations.
Now there is a "simple" O(n log(n)) algorithm. However, a single term takes longer to execute.
The idea of the difference:

Also, the algorithm was quite complicated. I was not willing to debug the problematic cases anymore. With the new algorithm, I am systematically getting rid of the crashes every release.
Top
Post Reply
2 posts • Page 1 of 1